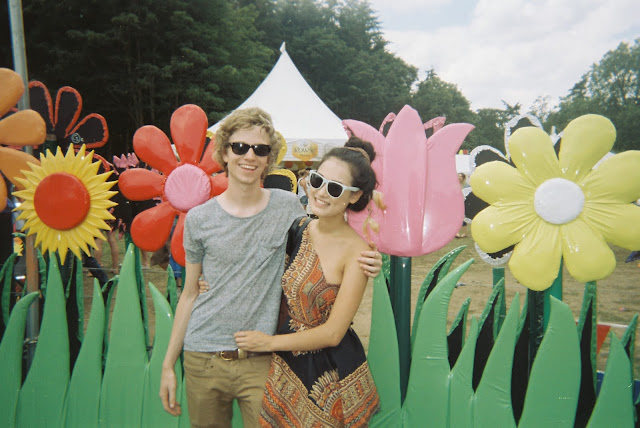 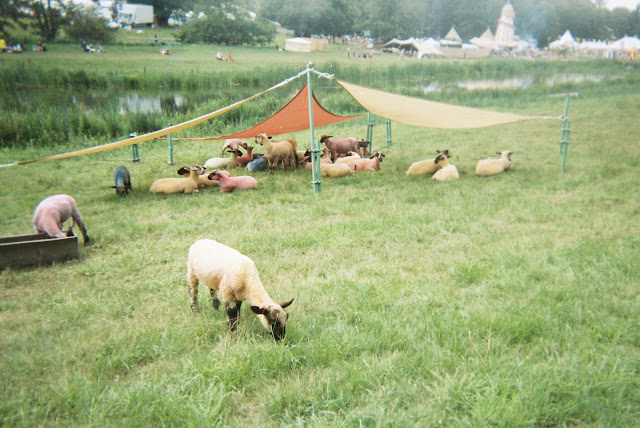 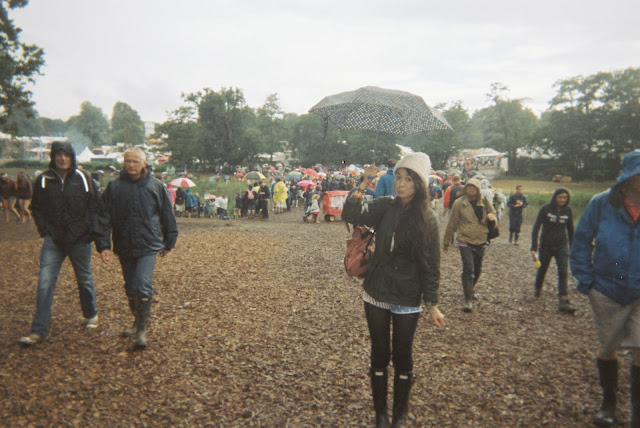 I've never  been to Latitude festival before... infact this year is the first time  I've even heard of it! There  was some great acts at Latitude year, and I pretty much managed to get  to see all the bands I wanted apart to from a few (I blame the  temperamental rain showers and the general impossibility of being in several places at once )

The irrational rain downpours did drive us (and pretty much the whole of latitude - it was rammed!) into the Comedy tent - which actually turned out to be worthwhile! We managed to see some great acts. Not being much of a comedy fan myself, I'm not very aware of the more obscure comedians so it was a great opportunity to open my eyes to new acts! I was really impressed with Doc Brown with his hilarious mix of comedy/rap! Then there were the more well known acts like Alan Car and Dylan Moran. Funny stuff!

There  was literally so much going on with various music stages, comedy,  literary and poetry, I really would have liked to maybe check out more  of the unsigned acts... but hey, the time nor weather were on our side! Had an amazing time, despite the weather, saw some great bands and met some lovely people. I'd definitely recommend it if you're prepared for the mooch of a journey to Suffolk!
Posted by TESSA LIN. at 09:21 No comments: 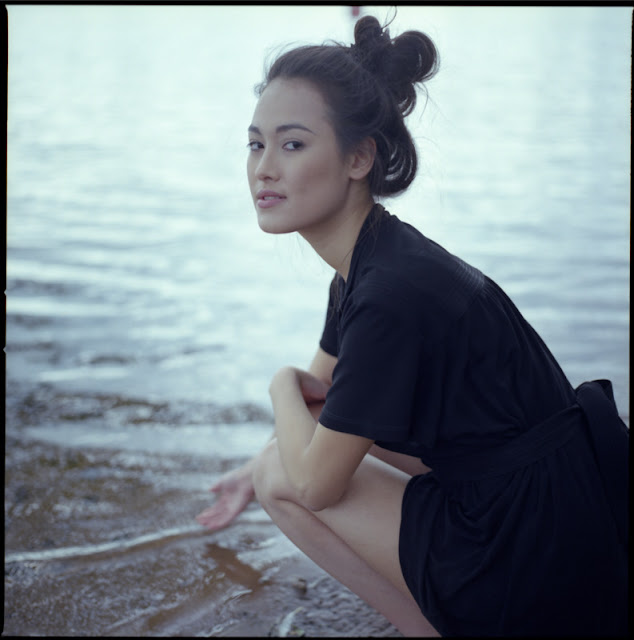 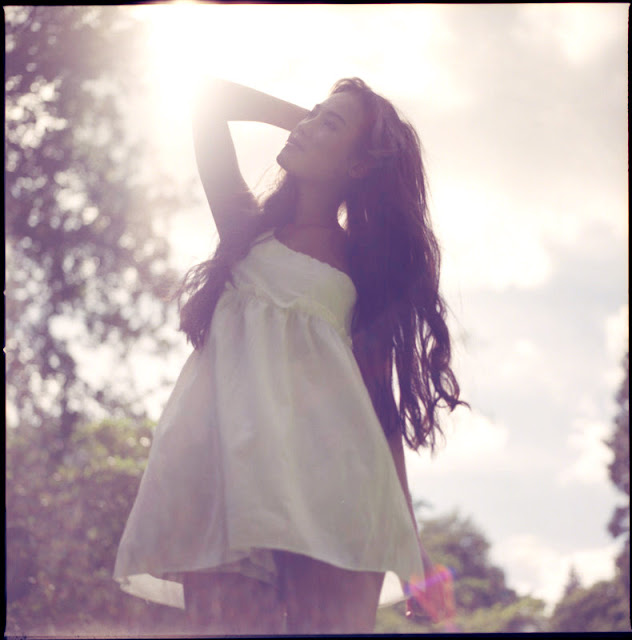 I recently shot with Alex Alexander on location at Tatton Park.
He shoots only on medium format film, which I think looks so much more authentic!
Check out more of his work Alex Alexander Photography

We didn't have much of a plan for the shoot but we had met up prior to discuss ideas. One of Alex's favourite photographers is Jeanloup Sieff who has a very classic french style to his photos. He also introduced me to the feaverish photography blog which I have now become quite obsessed with!
Posted by TESSA LIN. at 08:04 No comments: